Maritime London is funded and run by industry.

Maritime London Board of Directors

Chairman, Maritime London; President, Institute of Chartered Shipbrokers; Vice-Chairman of Maritime UK; Chairman of Maritime Growth Study & Chairman, LISW Board of Advisors. Lord Mountevans is a member of the House of Lords since 2015. He served as the 688th Lord Mayor of the City of London. His business career has been with the leading international shipbroker Clarksons, where he was Managing Director, Gas. 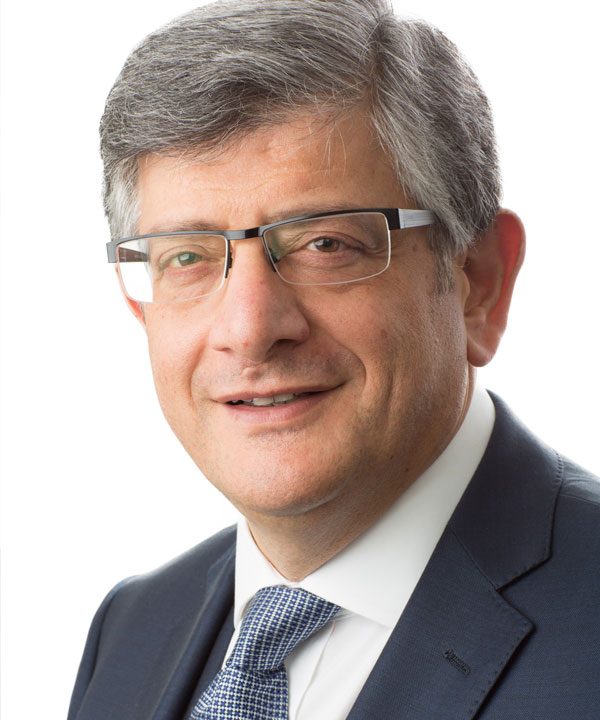 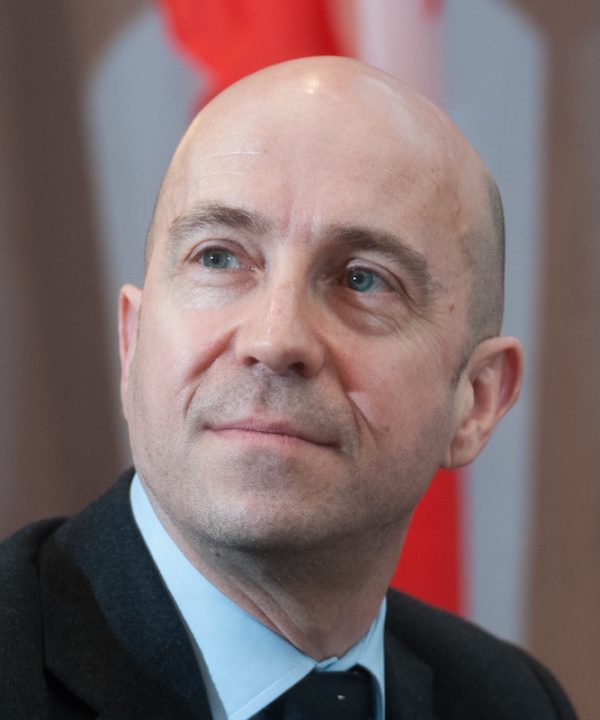 Phil Parry is Chairman of maritime people experts, Spinnaker. He is also Chair of the OSCAR Campaign at Great Ormond Street Hospital for Children and is a Trustee of the Maritime London Officer Cadet Scholarship (MLOCS). Phil was admitted to practice law in 1993 and worked as a shipping lawyer at Ince & Co. 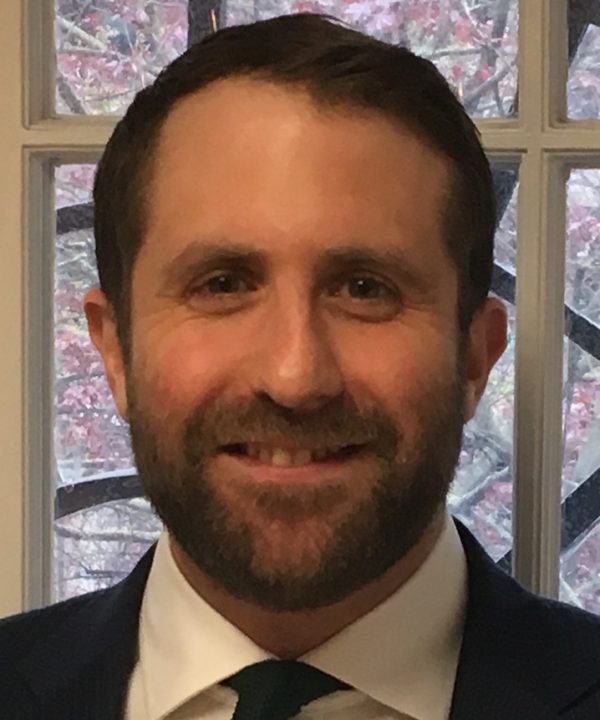 Jos has been appointed Chief Executive of Maritime London in July 2017. Previously he was Director of Development and External Affairs at international maritime charity The Mission to Seafarers, an organisation with which many of the Memebers and Directors of Maritime London have a close relationship.

After graduating from the University of Southampton, Jos has spent the majority of his working life in the maritime sector and brings a strong knowledge of the UK maritime industries and  the various stakeholders within it.